Congratulations to DP Robert E. Arnold whose short film he recently produced and lensed was selected for entry to the prestigious Palm Springs International Short Festival and is up for Best Comedy Short!

Two stand-in actors working on a hit TV series go off script, giving the performance of a lifetime, but somehow manage to miss the mark.

In competition for Best Comedy Short 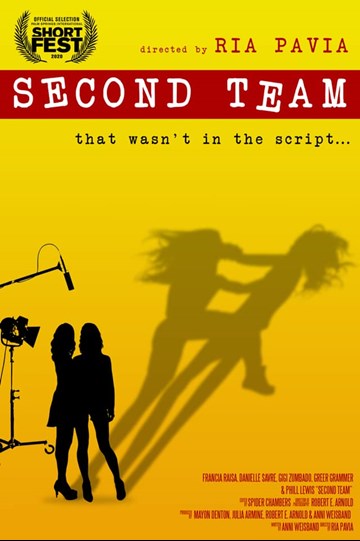 Winners will be announced June 22nd