Tony Hale makes his debut as the eccentric Mr. Benedict in the trailer for Disney+’s The Mysterious Benedict Society.

Based on Trenton Lee Stewart’s book series, the Disney+ series follows four gifted orphans who are recruited by Hale’s Mr. Benedict to save the world from a global crisis known as The Emergency. Reynie, Sticky, Kate, and Constance must infiltrate the mysterious L.I.V.E. Institute to discover the truth behind the crisis. When the headmaster, the sophisticated Dr. Curtain appears to be behind this worldwide panic, the kids of “The Mysterious Benedict Society” must devise a plan to defeat him.

The adaptation of Stewart’s novel was first in development for Hulu, before moving to the Disney streaming platform late 2020. The Mysterious Benedict Society marks one of Tarses’ final projects. The television exec and producer who helped developed series including Friends and Friaser died in early in the fall. She was 56.

Disney+ dropped key art for the upcoming series. See the images below, and the trailer above. 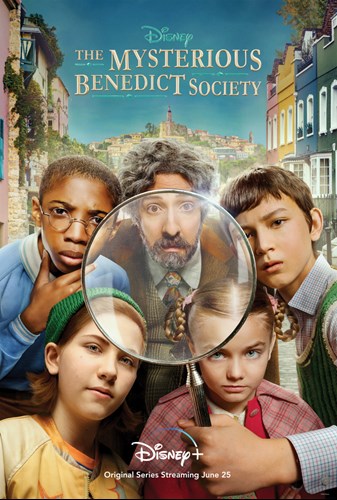 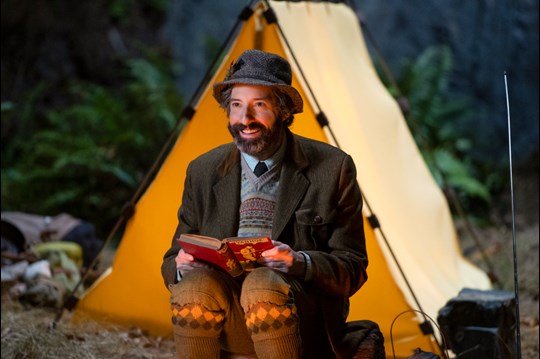 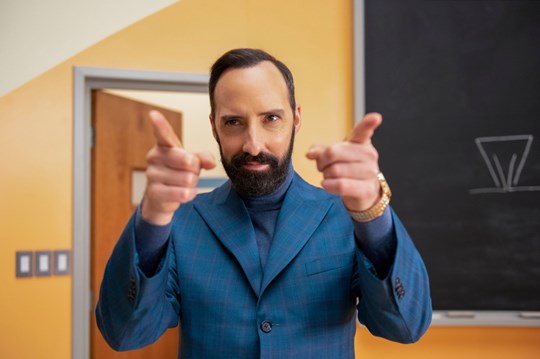 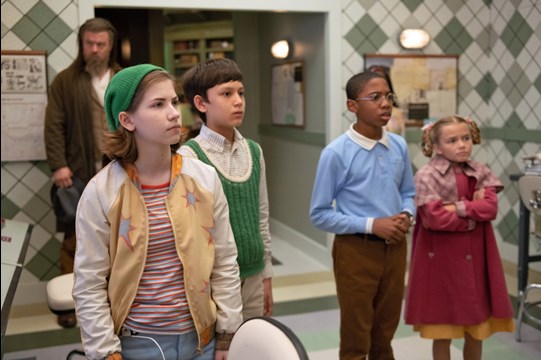 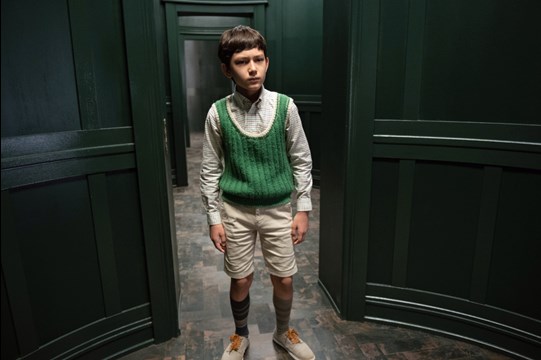 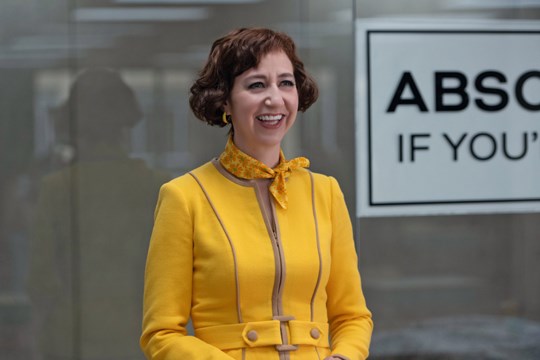