The 2nd Annual Los Angeles Confidential Impact Awards is proud to spotlight the artisans and creatives behind the biggest shows of the year, recognizing the offscreen talent from hit Emmy-nominated shows including The Crown, Fargo, and more. The Impact Awards was created to honor the tremendous behind-the-scenes talents that are shaping the television landscape. 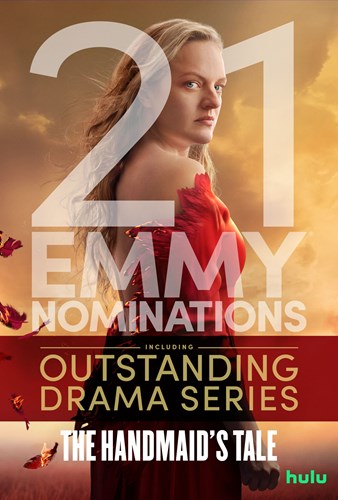 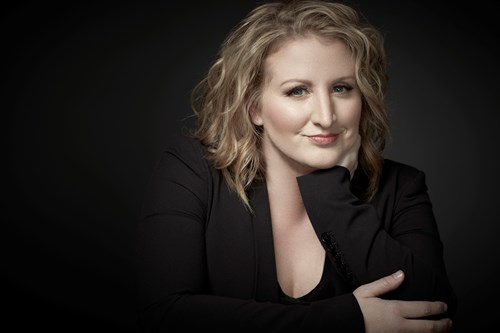 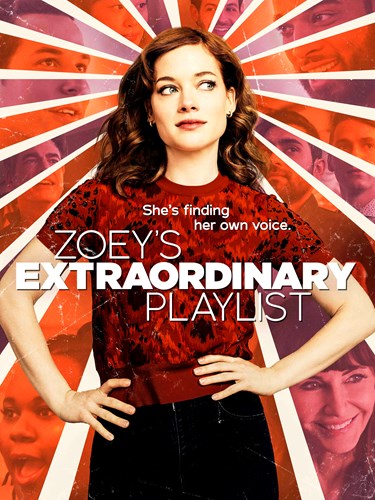 The three-time Emmy Award winner and eight-time nominee is a world-class director, producer, choreographer and dancer best known for her groundbreaking work as a producer and choreographer on “Dancing With the Stars,” “So You Think You Can Dance” and “Dancing With the Stars Junior.” In feature films, Moore’s choreography can be seen in the highly acclaimed “La La Land,” written and directed by Damien Chazelle, “Second Act” (Jennifer Lopez), “Gloria Bell” (Julianne Moore) and the upcoming Disney film “Stargirl” (Grace Vanderwaal). Moore made history in 2017 by being the first to choreograph the Golden Globe Awards, Oscars, Grammy Awards and Emmy Awards in the same year. As a leader in the entertainment industry, she is on the Board of Governors at the Television Academy leading the recently established Choreographer Peer Group. 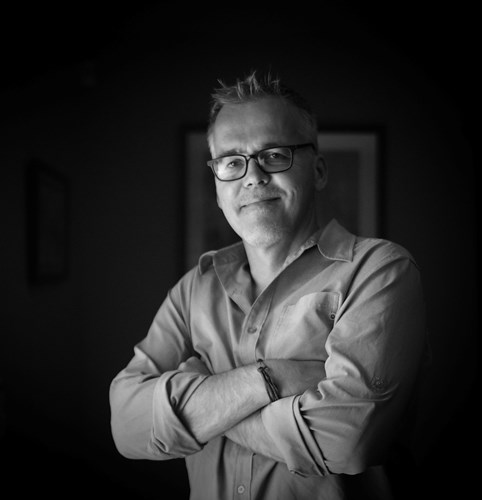 Three time Emmy-nominated cinematographer Mark Doering-Powell bridges numerous styles and genres of cinematography with an “anything is possible” attitude. He recently received an Emmy nomination in the Outstanding Cinematography category for his work on Freeform’s grown-ish. 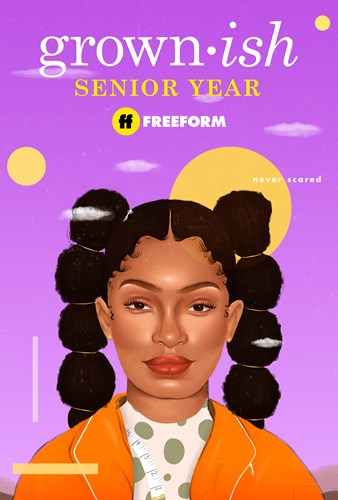 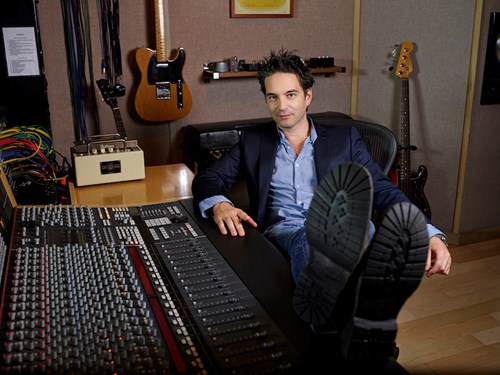 Emmy-winning and Grammy-nominated composer Jeff Russo is creating some of the most varied and compelling music for television, film and video games. Russo just received two Emmy nominations this year. One for his score of FX Networks’ Emmy Award-winning and Golden Globe-winning series Fargo, for which he won an Emmy in 2016 and earned two additional nominations, and the second for HBO Max’s OSLO, which he co-composed with Zoë Keating. 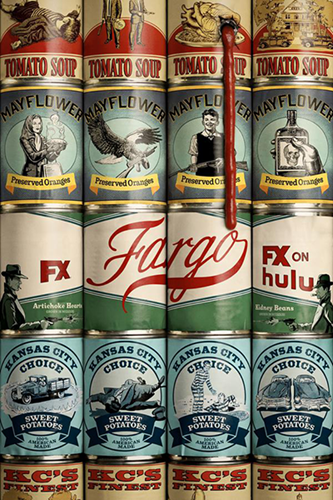 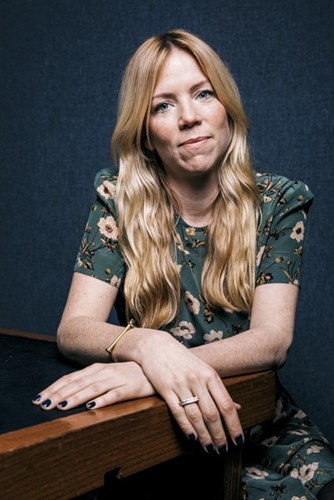 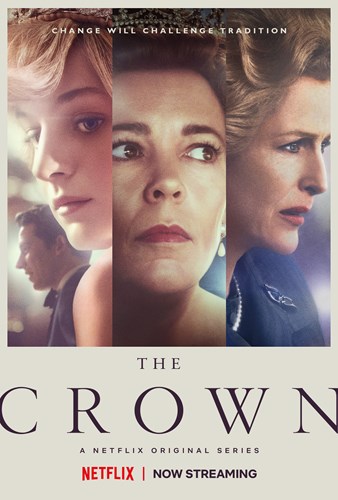 Bridge is also the music supervisor on BritBox/AMC+’s crime series The Beast Must Die; and the on-camera music supervisor for Bridgerton. Bridge’s upcoming projects include Will Sharpe/HBO’s mini-series Landscapers; Will Sharpe/ Amazon Studios’ The Electrical Life of Louis Wain; and Apple TV+’s Anglo-French Original series Liaison. 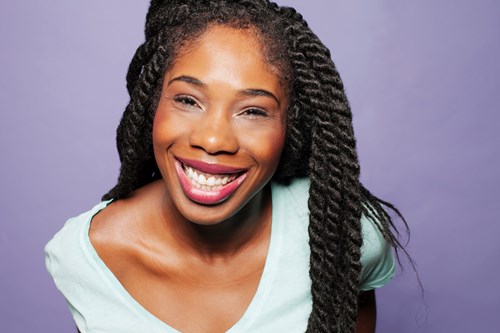 Lauren is the Head Writer and Co-Executive Producer of HBO’s Emmy-nominated comedy series, “A Black Lady Sketch Show.” Previously, Lauren was the Head Writer of the critically acclaimed late night show, "The Rundown with Robin Thede.” Lauren is currently developing a pilot with ABC and her other writing and producing credits include "Best Week Ever," "Fashion Queens," and "Watch What Happens Live with Andy Cohen." 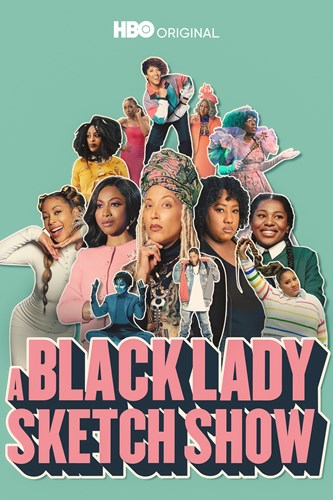