This #wallpaperwednesday we showcase the rich wallpaper of the Cafe Society dressing room from "The United States vs. Billie Holiday"!⁠⁠

Production designer Daniel Dorrance tells the PDC: "The keyword for the concept was Faded Opulence. Set decorator Elise Deblois and I wanted all the sets to be multi-layered with a history and mood that is respectful to the period.⁠⁠

As part of the design process we decided that all of the dressing rooms would have a wallpaper element. The Cafe Society set was the only full build we did on stage, and the paper here for us depicted the sort of whimsical and free flowing nature of the scene between Billie and Jimmy. We chose the wallpaper's dark colors since we wanted Billie and costume to pop from the background. Elise’s team did a great job with dressing details and I'd say all the dressing rooms were my favorite sets on the film".⁠⁠

The wallpaper used in the Cafe Society set is Waterfall Gardens from the Florence Broadhurst Collection, undoubtedly inspired from Florence's voyages in the 1920s. We're grateful to @dtdworldinc and @elisedeblois23 for introducing us to this intriguing designer, whose personal history is as exciting as her designs! @florencebroadhurst 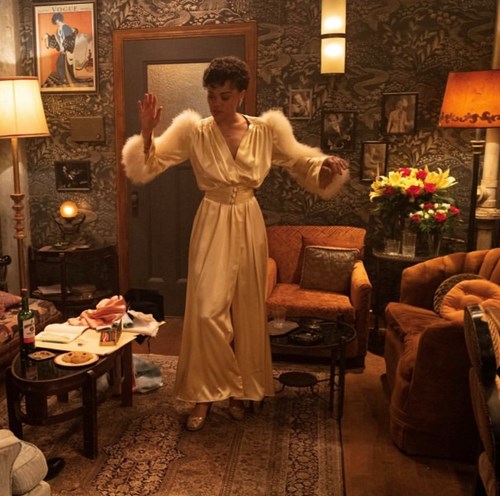 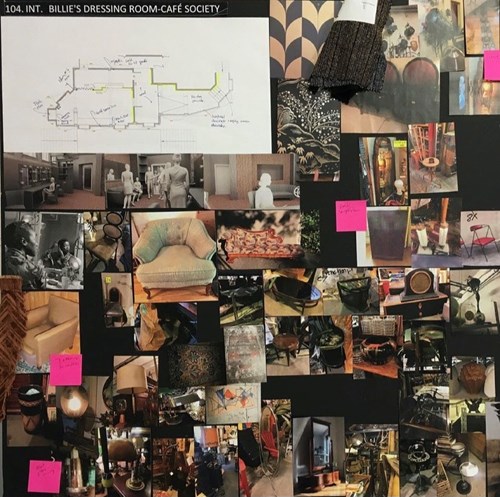 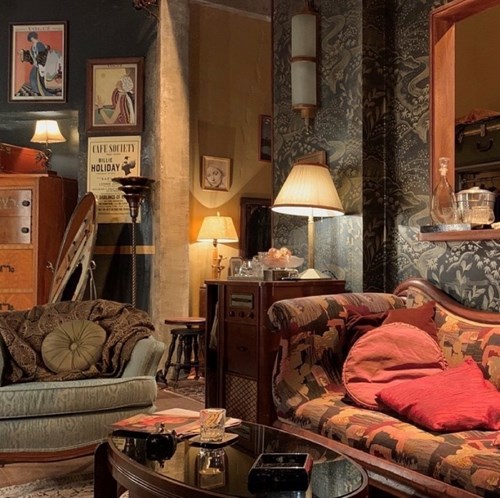 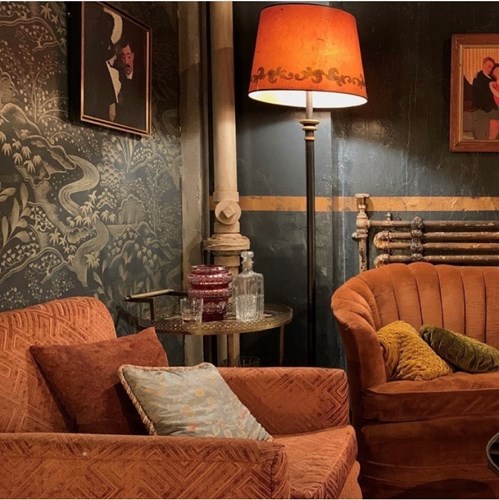 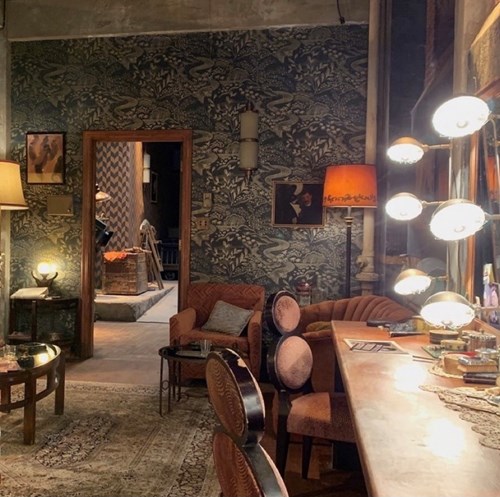 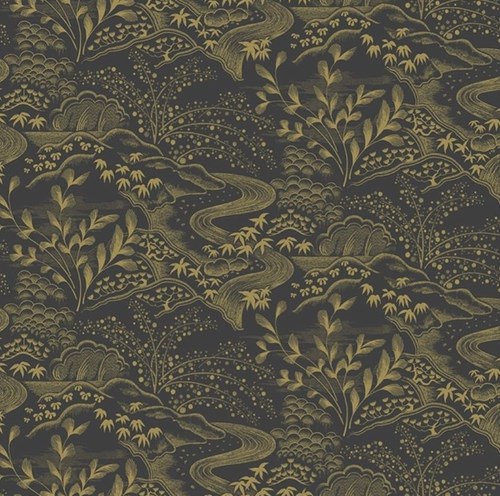 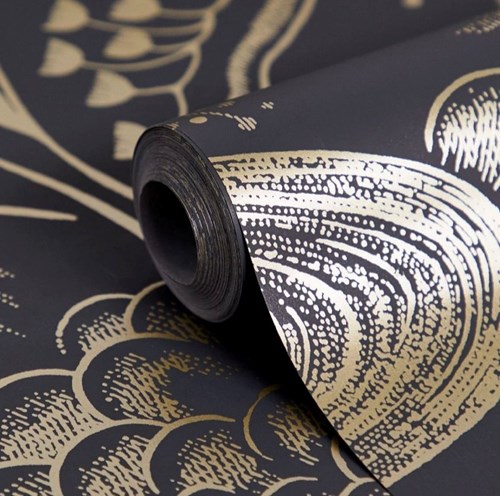 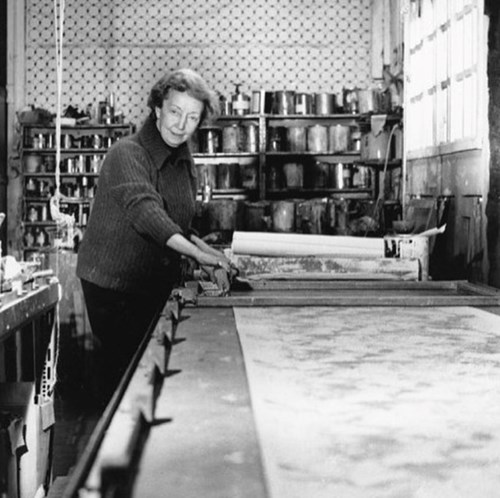