Pictured: Tim Iacofono at the premiere of the final season of Jessica Jones. 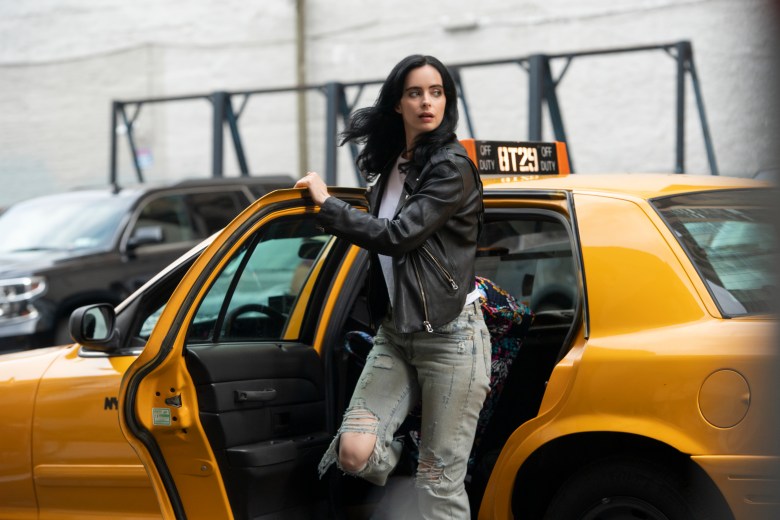 “Marvel’s Jessica Jones” only has 13 episodes left until it says goodbye to Netflix for good, and the streaming giant is kick-starting the final season’s marketing push with a cryptic date announcement and four brand new first look photos. The series is the final Marvel show that will air on Netflix now that the streaming giant has cancelled the series and its sister shows “Luke Cake,” “Iron Fist,” “The Punisher,” and “Daredevil.” The move proved heartbreaking for Netflix-Marvel fans, especially in the wake of “Daredevil’s” critically acclaimed third season. 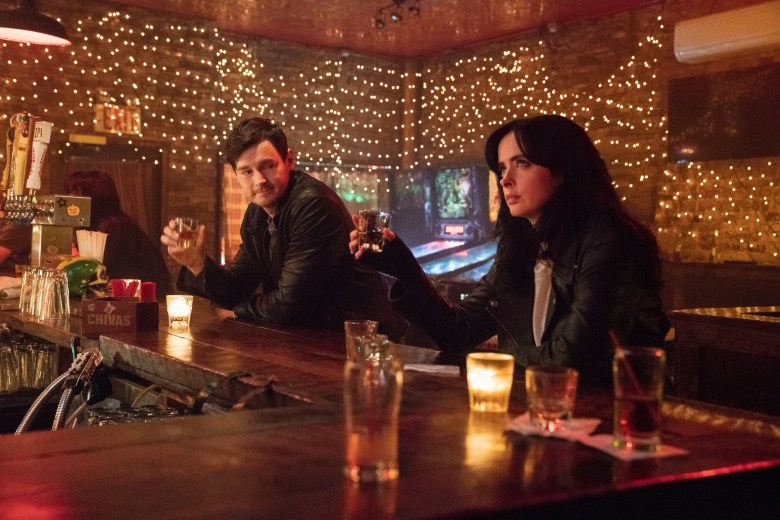 Netflix’s official “Jessica Jones” Season 3 synopsis reads: “When Jessica (Krysten Ritter) crosses paths with a highly intelligent psychopath, she and Trish (Rachael Taylor) must repair their fractured relationship and team up to take him down. But a devastating loss reveals their conflicting ideas of heroism and sets them on a collision course that will forever change them both.” 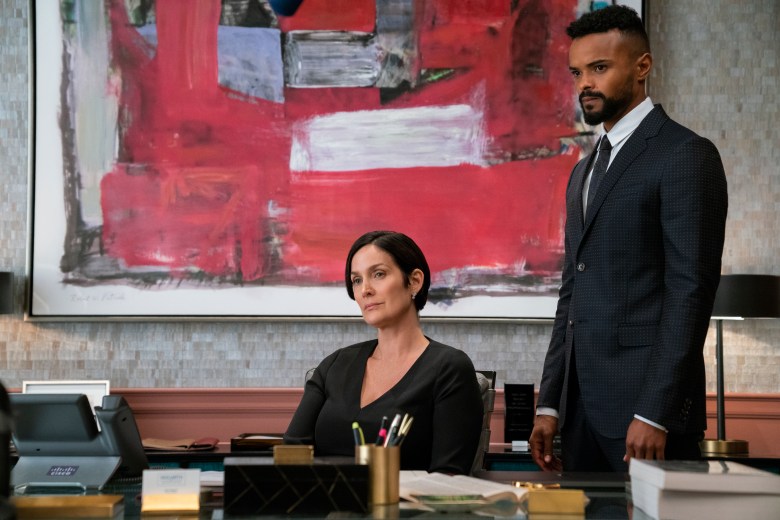 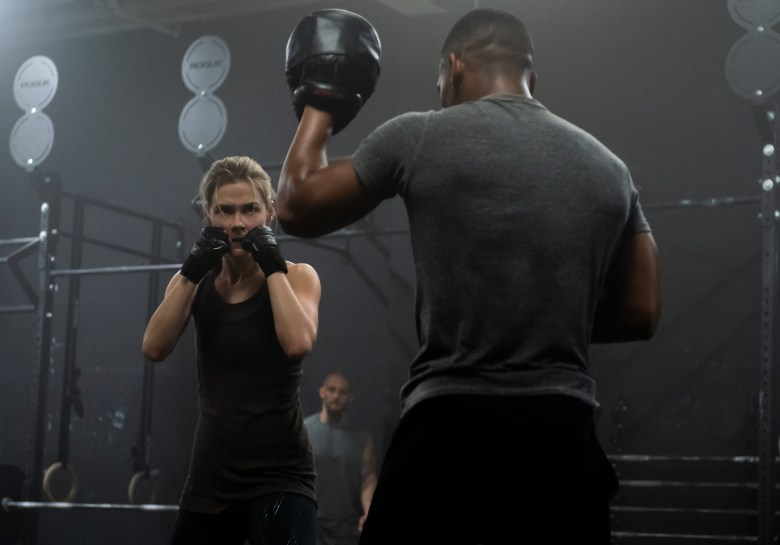 While many Netflix-Marvel fans have been hoping these fan favorite series will be revived after Disney launches its own streaming service, Disney+, in November, it appears development on new “Jessica Jones” episodes would not even be able to begin development until two years after the final season airs... Disney has been warned by lawyers not to even think about developing new content featuring the characters of Daredevil, Jessica Jones, Luke Cage, Iron Fist, and The Punisher until the two-year mark. The 2019 cancellations of “Jessica Jones” and “The Punisher” means development can’t begin on new series for these characters until 2021.

All of this means the upcoming third and final season of “Jessica Jones” will be the last time fans get to see the character on the small screen for a good while. Netflix will debut the 13-episode final season June 14. Check out the teaser trailer below.