The series, which launches April 24, tells the story of Martha Mitchell (Roberts), the wife of Nixon’s loyal Attorney General, John Mitchell (Penn), who is the first person to publicly sound the alarm on Nixon’s involvement in Watergate.

However, the team behind the series said that it’s not a “girlboss overcorrect of history” or a “Wikipedia rundown” of events behind the taking down of a President.

The series focuses on the untold stories and forgotten characters of the scandal – from Nixon’s bumbling and opportunistic subordinates to the deranged zealots aiding and abetting their crimes to the tragic whistleblowers who would eventually bring the whole rotten enterprise crashing down.

Betty Gilpin, who plays Mo Dean, speaking at the show’s virtual TCA panel, said, “We keep the reality of the grey areas. I don’t like it when all of a sudden the overcorrect is to just give the women all of the answers. We used to have no answers. It’s still women struggling in 1972 with the obstacles that women have dealt with.”

Dan Stevens, who plays John Dean, added that the series gave him an opportunity to “play more than a historical entry”. “Anyone can go and read a book about this or the Wikipedia entry, but there are human stories that illustrate the depth.”

Gaslit, which is based on the first season of Slate’s Slow Burn podcast, was created and executive produced by Robbie Pickering.

Pickering, a self-confessed Nixon geek, said that even the heroes of the piece were racist and sexist. “Martha was like every Fox News personality rolled in to one. She was a total conservative cheerleader. I’ve always been fascinated by conservative women like that. You want to root for them because a woman in this movement is kind of punk rock but also [they’re] punk rock for horrible things,” he said.

“In the writers’ room we really weren’t interested in a Wikipedia run down of the events as much as we were hyper interested in the truth of the characters. That you can’t get from the history books, that’s a special province of television,” he added. 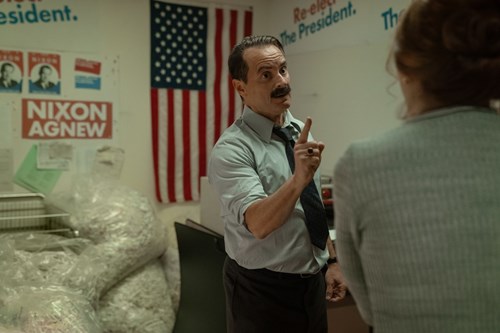 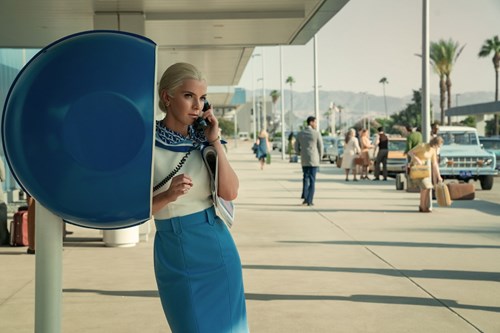 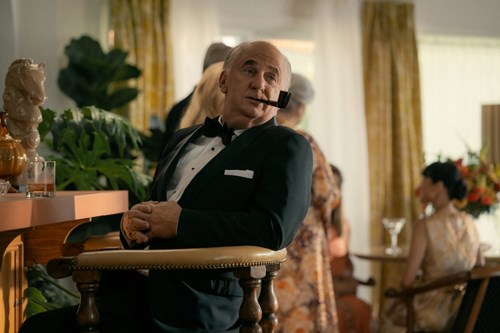 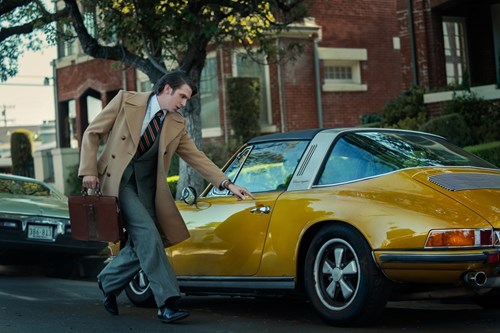 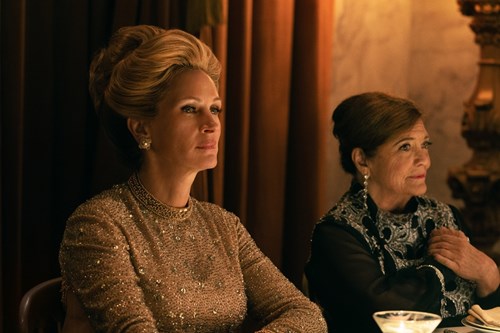 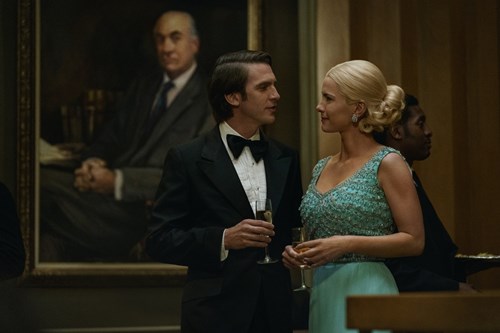 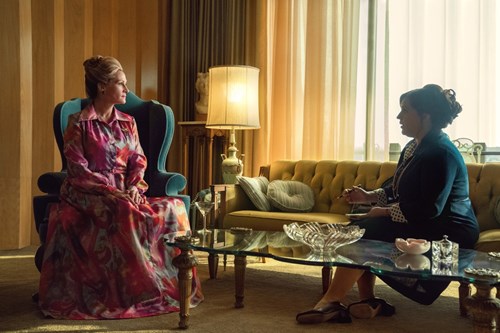 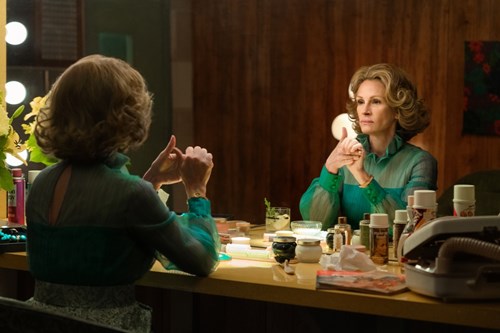 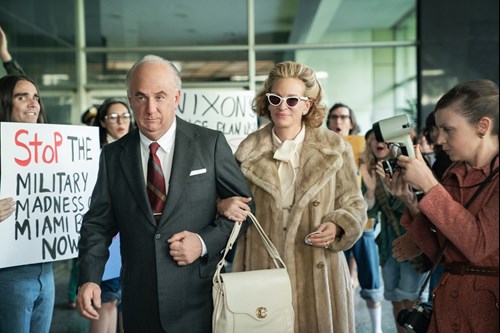