Headlines
Previous
WITH DRAWN ARMS, Edited by Jake Pushinsky, ACE: The Tommie Smith Documentary, Lands At Starz And A Gets Premiere Date
Next 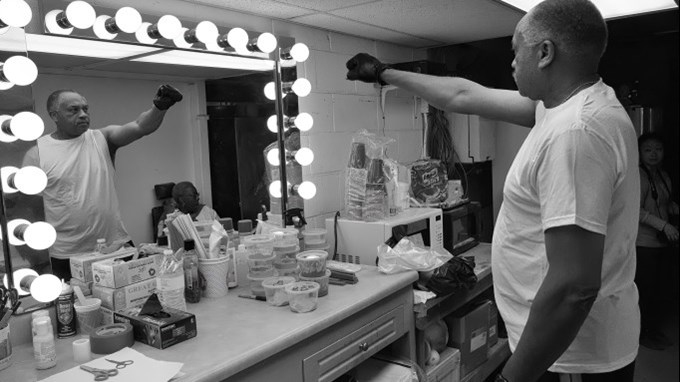 Starz said Monday that it has acquired rights to With Drawn Arms, the documentary about Olympian Tommie Smith who reflects on his iconic fist-thrust silent protest on the medal stand during the national anthem at the 1968 Summer Games. The cable network has set a premiere date for November 2 at 9 p.m. ET/PT, when it will also be available on the Starz app.

With the film, Smith had finally been ready to explain the meaning behind his silent protest, with a big world premiere planned for the Tribeca Film Festival in April, with a subsequent theatrical berth and ceremonies to take place surrounding the Summer Olympics in Tokyo. All those plans, and for that matter Tribeca and the Olympic Games, were canceled because of the coronavirus pandemic.

In the pic from co-directors Glenn Kaino and Afshin Shahidi, Smith looks back at the iconic moment, which helped define the civil rights movement and its ties to the actions now underway in America. It features interviews with Jesse Williams, sports analyst Jemele Hill, Megan Rapinoe, Colin Kaepernick and late congressman John Lewis.

In an exclusive interview with Deadline’s Mike Fleming Jr. after the Tribeca premiere was scuttled, Smith said the documentary attempts to correct the record: what he really was trying to convey with his protest was not an endorsement of Black Power but rather that all was not right in America — not with the rampant racism, police brutality, poverty and lack of economic opportunity for African Americans that the country is reckoning with once again.