Ruth Ammon press
Previous
SOLOS Production Designer Ruth Ammon On Running A Virtual Art Department During COVID: “It Was A Challenge I Was Really Excited To Be Part Of”
Next 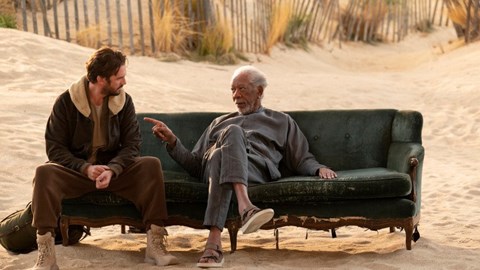