Headlines
Previous
What to Watch: TRINKETS S2, Costume Design by Erin Orr and Edited by Karoliina Tuovinen
Next

Ewan McGregor hits the road again, Mo Willems does the Kennedy Center, and an edgy teen drama returns to Netflix.

This Weekend I Have … an hour and a young child 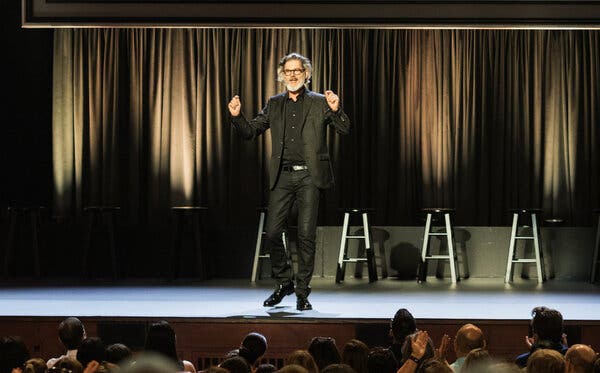 ‘Don’t Let the Pigeon Do Storytime!’

When to watch: Now, on HBO Max.

The children’s book author and illustrator Mo Willems enlists a panel of celebrities for this special, filmed at the Kennedy Center in the Before Times, that features stories, sketches and live sound effects from Fred Newman. If you’re familiar with Willems’s recent Lunchtime Doodles web series, this has a similar madcap style, a high-energy nudge toward silliness and creativity, even if some of the obvious glee during the live performance does not fully translate onscreen. “Please draw,” Willems tells the grown-ups in the audience. “Please get caught drawing with your kids; it is a physicalized form of empathy.”

… three hours, and I crave adventure 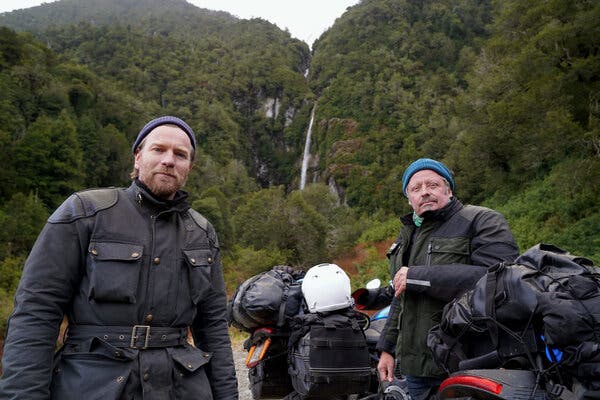 When to watch: Arrives Friday, on Apple TV+.

This is the third motorcycle adventure series starring Ewan McGregor and Charley Boorman: In “Long Way Round,” they rode from London to New York, and in “Long Way Down,” from John o’ Groats, Scotland, to Cape Town. “Up” takes them from the southernmost point of Argentina north to Los Angeles, a 13,000-mile ride. The show is a combo travelogue and making-of series, documenting the trip itself and the staggering amount of planning it requires. It’s hard not to love the easy camaraderie and moments of real bliss here, especially when leisure travel and cozy companionship are so impossible. The first three episodes are available Friday, and the subsequent eight will be available weekly. 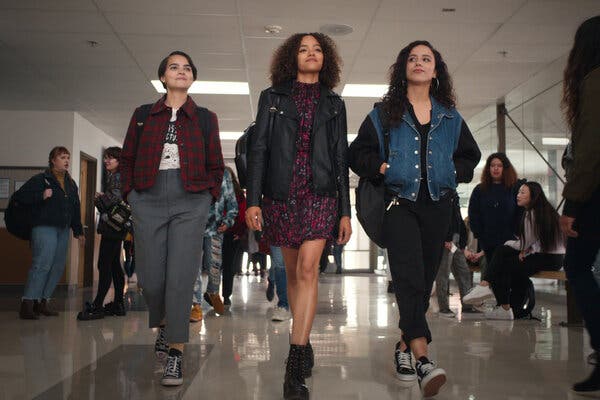 When to watch: Now, on Netflix.

Season 2 of this teen drama about three girls (Brianna Hildebrand, Quintessa Swindell and Kiana Madeira) who meet in a 12-step group for shoplifters picks up right where things left off, so I would start with Season 1 and let each batch of 10 half-hour episodes fly by. “Trinkets” feels like a cross between the earnestness of “The Fosters” and the juiciness of early “Pretty Little Liars,” a combo of the wholesome “we all make mistakes” and the more exciting “and some of those mistakes are honestly cool and alluring.” If you like “Make It or Break It” or “Switched at Birth,” but you want something a little edgier and with more interesting costumes, watch this.