This year’s TIFF includes a lot of notable films.

The Toronto International Film Festival has revealed a sample list from its official selection, and it includes both the premiere of Edgar Wright’s Last Night in Soho and a special screening of Denis Villeneuve's Dune. Both films are among the most-awaited releases for 2021, and cinema lovers able to attend this year’s TIFF will be able to catch both movies. 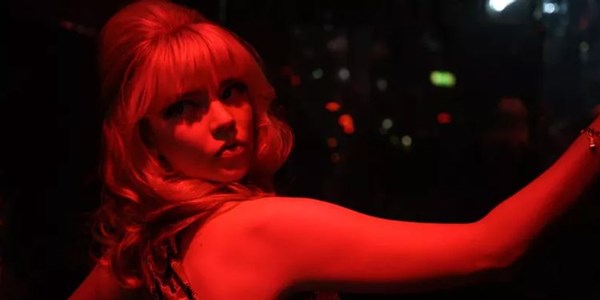 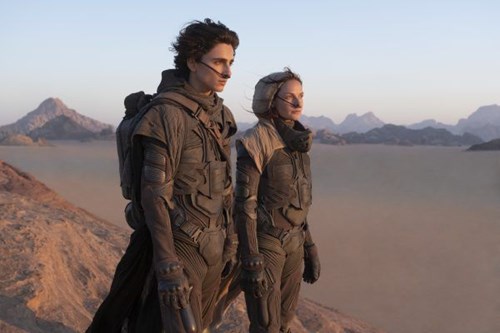 “We are so proud of the calibre of the films and the diversity of the stories we will be presenting this year,” said Joana Vicente, TIFF Executive Director and Co-Head, in a statement provided to press. “It is so powerful to be able to share these films with Festival-goers in theatres. And while the world is definitely moving towards a degree of normalcy, many of our industry and press colleagues may not be able to travel across international borders. In response, we have brought back the TIFF Digital Cinema Pro platform that will host Press & Industry screenings, the Industry Conference, press conferences, as well as the TIFF Industry Selects market. We believe that digital access is an important part of providing accessibility to audiences and will be vital to the future of film festivals. This inclusivity across all our offerings helps to ensure that, no matter where you are located, you can participate in the Festival.”

Dune is the latest star-studded adaptation of Frank Herbert’s sci-fi novel, for which director Villeneuve co-wrote a screenplay with Jon Spaihts and Eric Roth. The movie is set to premiere at Venice Film Festival on September 3, almost a month before its commercial release in theaters. Following WarnerMedia and Discovery's merge, the news of whether Dune will stream at HBO Max on the same day it gets into theaters still remains uncertain.

As for Last Night in Soho, the movie changed release dates many times already, but a definitive premiere at a prestigious film festival indicates we won’t be seeing another shift. This is great, as we are all very curious to see what Wright has done in his first psychological thriller project. Wright co-wrote the script with Oscar-nominated 1917 co-writer Krysty Wilson-Cairns.

The 46th Edition of the Toronto International Film Festival will be held from September 9 to 18. Dune’s theatrical release is set for October 1. If Dune doesn’t release at HBO Max on the same day, it’ll come to the streaming platform 45 days later. As for Last Night in Soho, the film will finally hit theaters on October 22.